This study examined the monasteries and schools in Iraq in the Sassanian period. Monasteries were not only worship and monasticism places but also large population communities. Inside them, there were worshipping places for monks. The monastery style spread in Iraq which belonged to the first Gregorian Centuries where monks adopted the life of asceticism, keeping away from pleasures. Monasteries spread enormously and they submitted to special laws and systems for each monastery which were run by chief priests.
In addition, they were educational places in that those places were similar to academic universities now adays. The most important schools were presented in the Church of East and its Scientific and Cultural contributions.
Education was not only limited to theological sciences but also natural sciences such as Medicine, astronomy, engineering, arts, literacy teaching in the preliminary stages. Those schools had a special library in one of their hallways where students could borrow books. Some of the teachers and students were copying books in new volumes just like printing press nowadays. Those schools spread all over Iraq such as the school of Tyson (Madain) the schools of keshkar Qana Monastry, the school of Balad (Aski Mosul) and others.
The researcher focused on following these monasteries and schools in Iraq and explaining their effect and the scientific and religious life prevalent at that time. 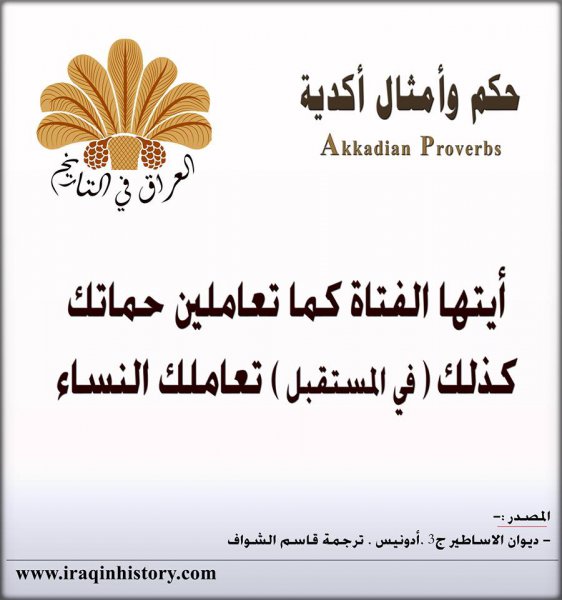