The paper in its pictured investigation and in some of the photos of cuneiform patterns, tries to prove the crystal clear on patterns of ancient Assyrian language, and in a deeply historical investigation connected with the field study in different parts of Mesopotamia, and investigates the cuneiform system language which have lately been found written on bricks in different parts and locations in Mesopotamia. Finally, the results show that the highest percent regarding the cuneiform writing are evidences of vanishing ancient language, Assyrian.

The Assyrian writing language on bricks which we intend to deal with is known as “Launching bricks“, in the castles and temples building, and which have the form of stamps or inscriptions.

The first model:-From the Assyrian Middle Ages back to the King "Shalmanaser I" (1274 1245 BC).Total dimensions 27.2 cm long, 22.3 cm wide and 5.5 cm thick, reserved in Erbil Museum now, discovered in a village called Bastam now near the city of Erbil and the old city of Kilizi.

The second model:- From the Assyrian Modern Period, the king "Sharukin“  (722 -704 BC) returns to the city of DUR-SHARUKIN. Site of the discovery of the second brick in the city of Dur – Sharukin. 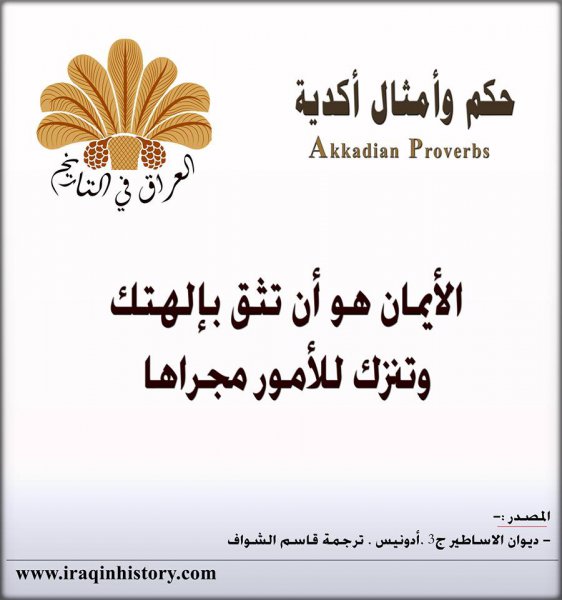